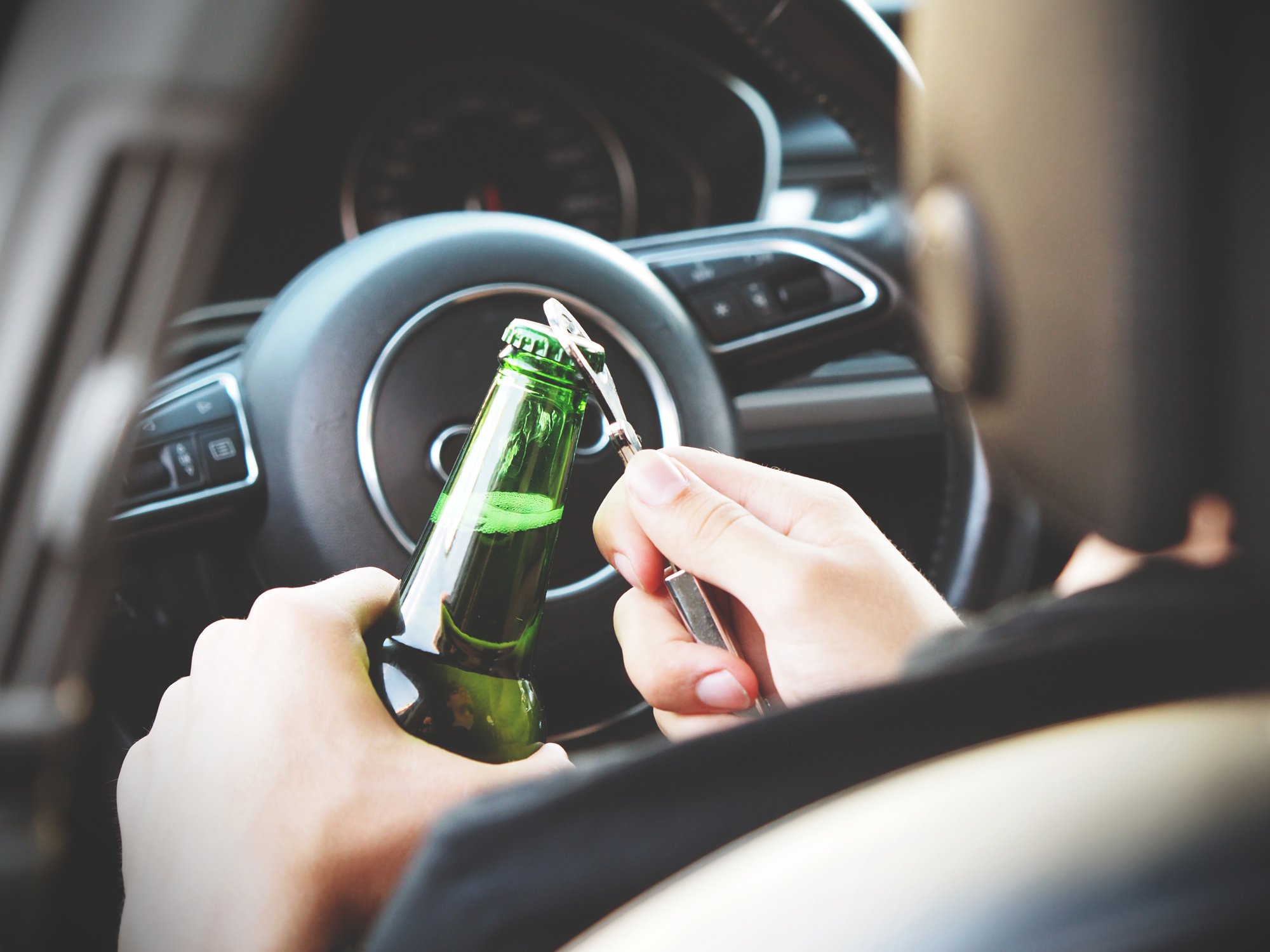 Everyone knows that being charged with a DUI offense is not a good thing. You would not want to be caught on the road especially if you like to hit home and relax. When did drunk driving become illegal? Let’s go back in time and learn a few things about the history of drunk driving such as when was DUI law passed.

When Did It Become Illegal to Drink and Drive?

Finding out the first state to implement DUI is like knowing what ship carried the Denny Party to reach the Puget Sound area. New York is the first US state that adopted drinking and driving laws.

When was DUI law passed? In New York, it was 1910. When did drinking and driving become illegal in other states? Not long after, since the other US states followed suit in making drinking and driving laws. The DUI law was created several years since automobiles are mass-produced. Just to think of it, when did it become illegal to drink and drive was when the authorities realized that there are dangers to driving especially when one is intoxicated.

In the early years of drunk driving laws history, no established legal limit was set. Deciding on whether an individual can be charged is tricky, and the arresting officer decides if an accused individual will be charged just by assessing if he or she is too intoxicated to drive. It took more than 40 years before an established way of assessing the level of intoxication was enforced.

Now that you know when did drunk driving become illegal, it’s time to get acquainted with the tools used for measuring blood alcohol content (BAC). Before Breathalyzers are used at present, the Drunkometer was first used after being invented in 1936. Its invention was not an accident, unlike the drink accidentally created by initially patenting a blood cleanser. The Drunkometer is a balloon-type gadget where DUI offenders breathe into, and the alcohol content can be identified by looking at the color of the air being mixed with a chemical solution.

Two years passed since the use of the Drunkometer and a legal limit was already set for BAC. This was set at .15%, which is almost twice the present alcohol limit. Robert Borkenstein, a former police captain, patented the Breathalyzer in 1953.

After adopting a DUI law in 1910 and inventing the Drunkometer in 1936 and the Breathalyzer in 1953, it took decades before states are required to set 21 as the drinking age. This happened when the National Minimum Drinking Age Act was passed in 1984.

The states were offered a federal incentive grant in 1998 to reduce the legal BAC limit to a little over half, making it .08%. The national legal BAC limit was set at 0.08% in 2000. Recently, Utah voted and had set .05% as its legal limit, which now happens to be the strictest in the US. Other states may follow if this change proves to be successful in lessening accidents related to drunk driving.

Now that you know when was DUI law passed and when did drinking and driving become illegal, you’ll realize that the history of drunk driving made it possible to establish clear laws today. There is nothing wrong with enjoying partying in a non-traditional pub as long as you know your limits.

Drunk driving is pretty common and even if you are not the offender, you may come across one. Knowing when did it become illegal to drink and drive comes handy, but it will be more useful having a dashcam installed in your car since it can be used as evidence in the court. The last important thing to note is which countries have the strictest drunk driving laws.